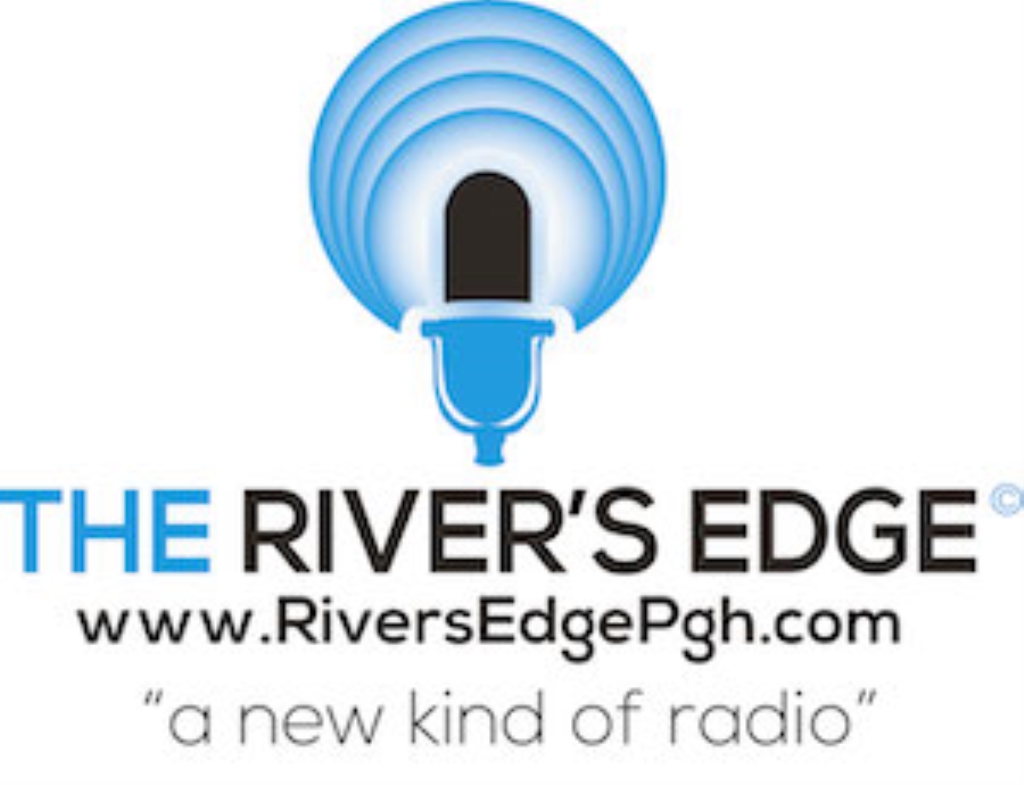 Rob Speer is a comedian and graduate from the Second City Training Center in Chicago. He has featured and headlined at venues throughout the south and mid-west including the Big-Little Comedy Fest, Snubfest, and two years at the Chicago Sketch Comedy Festival. He's also tanked a marriage, one real engagement (and one fake one he did for reality TV), a few careers, landed in some mental hospitals, and found the most wisdom and humor in exploring other people's stories, the ones that made them who they are or made them stop being who they were. Drug dealers, mental patients, convicts, soldiers, and even his ex-wife all sit down to laugh at the pain.

This show will be available later. Please come back then.