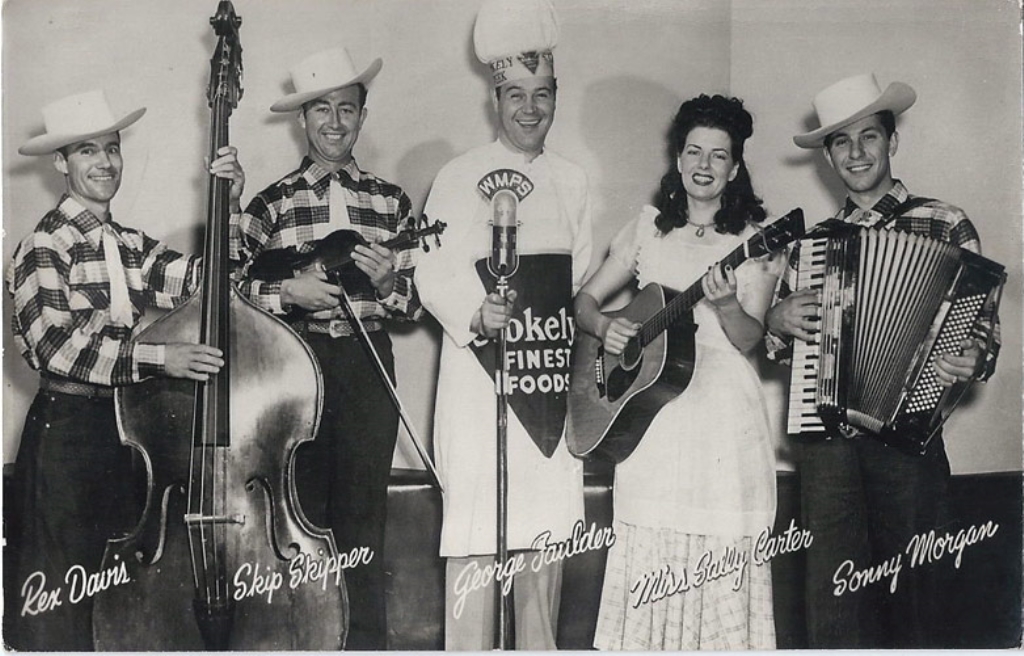 Radio Center was built in 1947 as the home of radio station WMPS. It became a major part of Memphis music history and 's noted for shaping the popular culture of Memphis and the country for over 50 years. It was primarily a country-western station and shaped the early careers of Kay Starr and Eddie Arnold. Disc jockey Bob Neal of WHBQ became Elvis' second manager. Rick Dees began his career at WMPS in 1974 and quickly established it as number 1 for the two years he was there. He was fired for "conflict of interest". In 1985 the Radio Center building became the home of station WDIA. The building has recently been renovated and is now apartments and condos named "Radio Center Flats". It was added to the National Register in 1983.