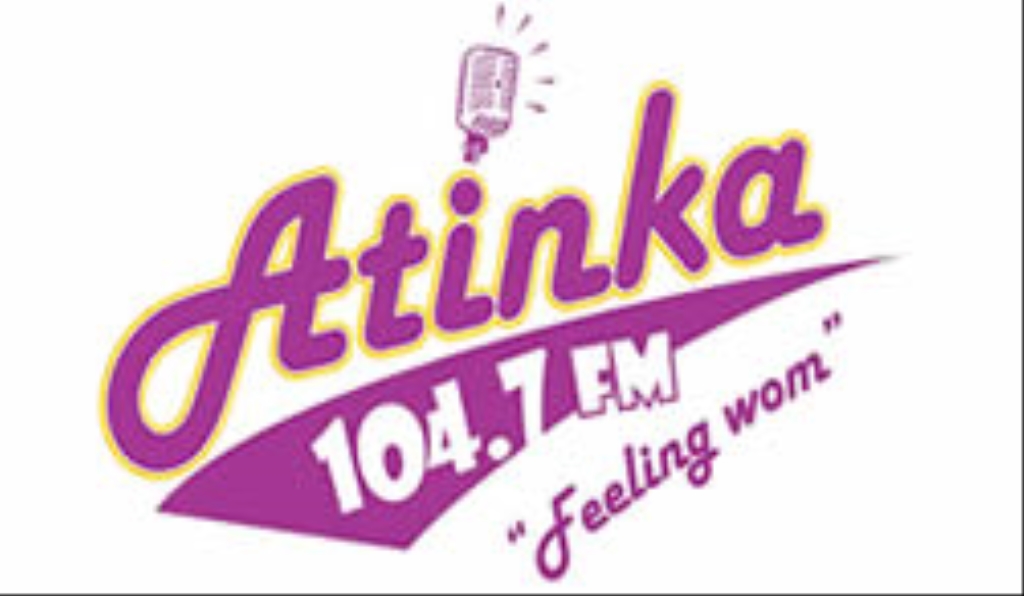 Achievements Awards Atinka FM won two top awards at the 2015 Radio and Television Personality Awards (RTP). The event, which is organized every year seeks to honour deserving and hardworking media personalities in the country. The radio station won the Morning Show Host of the Year and the Best Sports Host of the Year respectively. In 2016, the station also won the Best Newscaster of the Year (Local News) at the 2016 RTP awards. The Media Village looks forward to winning other top awards as it embarks on several social programmes and activities to help the vulnerable in society.

Atinka fm
Mid Day News
UP NEXT:
9am
Osorie MMRE