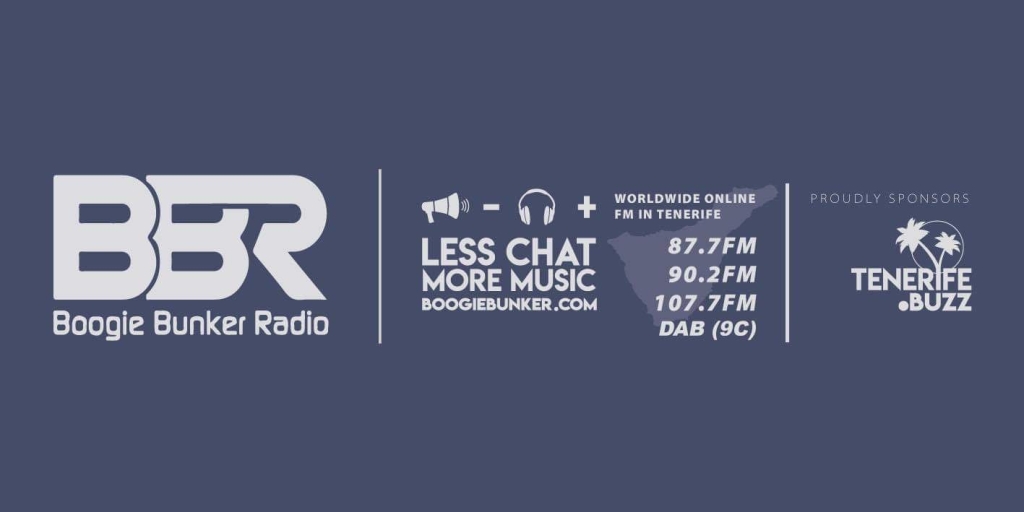 Boogie Bunker Radio has now been broadcasting across the South of Tenerife on 87.7FM, for over 6 months. Bringing to Tenerife its brand of Modern & Classic Soul and Dance music. It has always been the plan of the Station to expand across the whole of the island of Tenerife. Anyone who has visited the island would know that the landscape of mountains makes this difficult and costly. However, the success of the station on the south of the island made it imperative that the station found a way of bringing the station to the whole of the island. We have therefore decided to expand the station and extend the range across Tenerife, and include the North of the island. This will need additional frequencies for our listeners in the North of Tenerife 90.2FM & DAB(9C) BBR Tenerife Alongside our currently available frequency in South 87.7FM BBR Tenerife