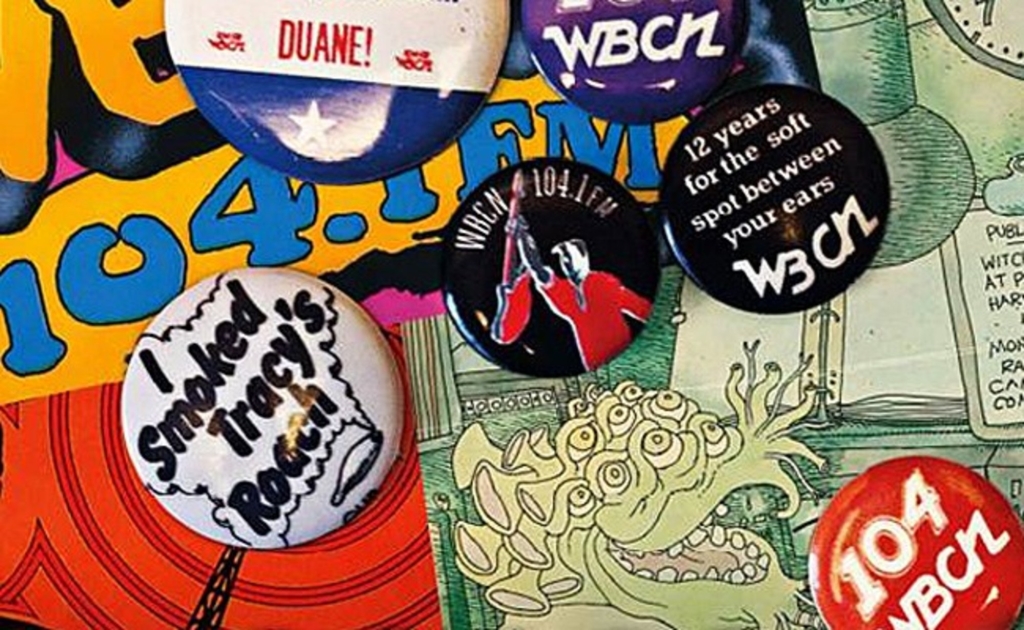 Sponsorship of a Show is not normally a life and death issue. However Charles Owen was recently approached by Deborah Ward who is a Board Member of the Brain Trauma Foundation in New York. It is the goal of the Brain Trauma Foundation to improve the outcome of all patients suffering from brain injury with implementation of the scientific evidence based protocol that has been developed. Therefore to attract the support of leading International Headwear Manufacturer Charles Owen as a Main Corporate Sponsor was a logical progression and association. In 2002 the 'AA-Rated' Fairfield County Show elected to support the Brain Trauma Foundation charity which was founded in 1986. To approach a headwear manufacturer whose aim it is to protect riders and help to prevent brain injury was the obvious step. Charles Owen has agreed, as post trauma care is also a large concern of theirs and the next step in their commitment to riders worldwide.

This show will be available later. Please come back then.